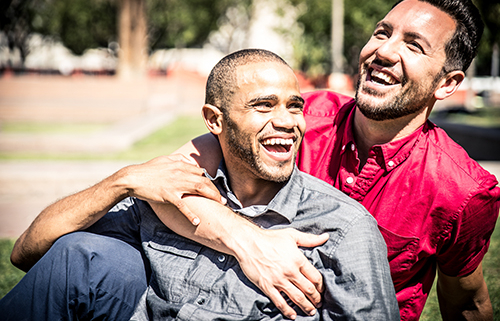 Michael and Jonathan sat uneasily on the couch with a safe distance between them for the first Oral History Interview.  For me to see both of them on the computer screen, I asked them to move closer and they laughed nervously.

Both are gifted musicians who support their partner’s career path. They had spent months in a long-distance relationship due to different touring schedules. The recent pandemic meant spending more time together.

Maintaining the relationship had not been easy because they would have frequent disagreements that left both feeling misunderstood and attacked.  Jonathan now avoided bringing up discussions about things like finances because it seemed to get out of control so quickly.  His avoidance only served to make Michael feel more blamed and eager to defend his position.

They were gridlocked in recurring conflict. Read on….